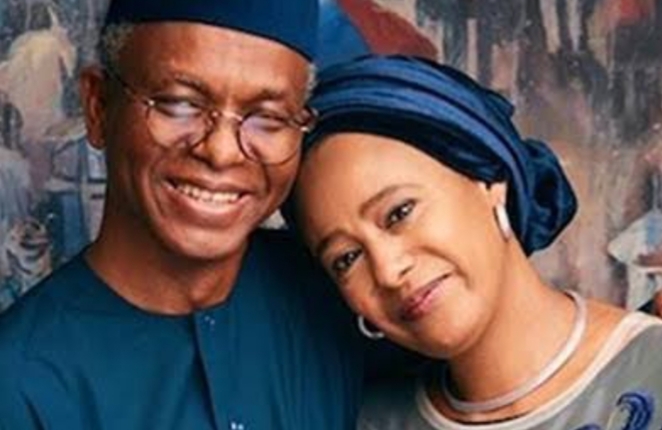 Hajiya Asia El-Rufai, wife of Gov. Nasir El-Rufai of Kaduna State has demanded for the position of Attorney General of the Federation (AGF) for women in the administration of Bola Tinubu.
The governor’s wife said this at the celebration of Asiwaju Bola Ahmed Tinubu by the All Progressives Congress (APC) Professional Women Council on Thursday in Abuja
She added that the positions of the Minister of Health, Secretary to Government of the Federation (SGF), the Deputy Chief of Staff (DCoS) to the President, should be reserved for women.
“We want the SGF to be given to a woman, it has never been done, we want the Minister of Health and at the very least the Deputy Chief of Staff to the President to be given to women.
“Our leader, Tinubu is very sensitive to the role of women in nation building and I assure we will have that 35 per cent affirmative we have been clamouring for.
“However, it is up to us to present a united front and the time has come for the Nigeria women to take their rightful place in our nation,” she said.
She said that the progress of one woman would amount to the progress of all women in the country, and called on women to rally behind Tinubu presidential bid.
Rep. Oluyemi Onanuga (APC-Ogun) while speaking on the topic “the role of women in Nigeria politics”, said the programme was necessary for the advancement of women participation in politics.
She said that the initiative would help to provide what was required for professional women to participate fully in politics.
Onanuga said that the issue of gender balancing in politics had not been easy, adding that women were the main number in politics because “we have the number and we are best manager of resources.”

Also speaking, Hajiya Shekina Ogunwolu, Head of Strategic Planning Committee, APC Professional Women Council commended the women for mobilising support for Tinubu’s presidential bid.
She said that women for the Asiwaju project, were dependable, reliable and passionate about the future of the country.
Ogunwolu said that poor participation on women in politics had been a major concern in and outside Nigeria, adding that women participation in politics was not proportionate to the number they represented.
She stated that the meaningful involvement of women in politics in Nigeria should not be undermined.
“The APWC was established to aggressively mobilise young professional women in the country to ensure success at the next general election for the party.
“We have been able to mobilize over 2000 women in all geopolitical zones of Nigeria. We cannot afford to be lackadaisical, we are the nation builder and a lot is expected of us.
“We are problem solver and not analyst. We must brace up and let go off sentiments. Our goal should be a common one, which is to ensure victory for our party”. 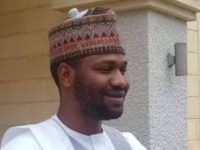 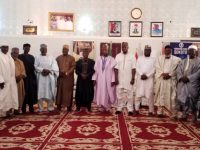 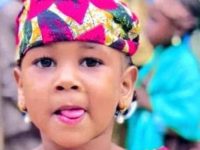 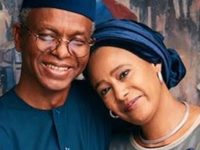 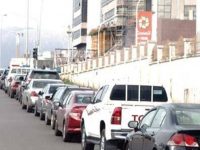 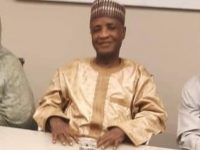 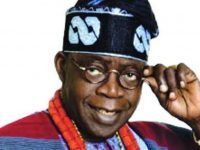 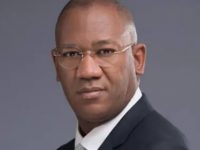 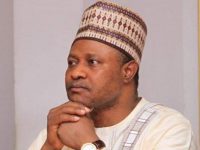 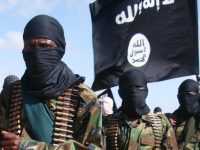 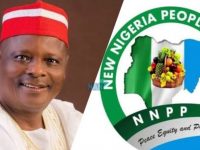 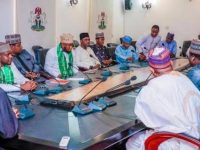