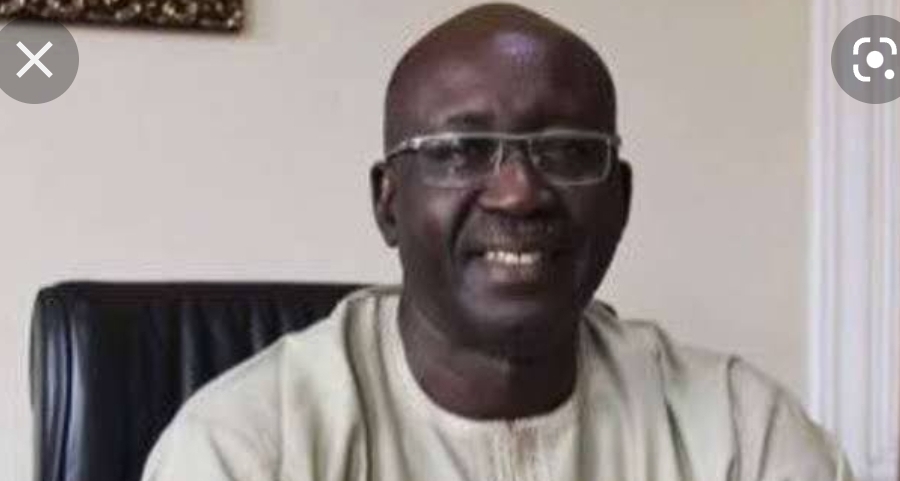 The Peoples Democratic Party (PDP) presidential aspirants have met in Abuja to work out the possibility of producing a consensus candidate ahead of the 2023 presidential election.
The News Agency of Nigeria (NAN) reports that this is in continuation of the Bauchi meeting.
The immediate past Senate President, Dr Bukola Saraki and governors of Sokoto and Bauchi states, Aminu Tambuwal and Bala Mohammed, met in Abuja over the matter.
Saraki, who addressed journalists at the end of the meeting, said “we are in this country today and it’s important as stakeholders that key leaders of this party (PDP) are seen united.
“Some of the decisions we have also taken today is that we are going to embark on reaching out to other aspirants.
“Of course, identified senior leaders of the party and other aspirants across the country and also former colleagues; so we are going to reach out to all parts on this process of bringing us together.
“We are committed to that process because we believe that once we unite as PDP, who lay the foundation, therefore a strong party, will help in delivering Nigerians from the challenges that they’re facing now to make the country much stronger as we go ahead,” Saraki said.
He, however, dismissed insinuation that the meeting was a plot to shut some aspirants from getting the party’s ticket, saying those propagating such are those who do not see anything good.