2023 presidency: Atiku out in the cold as Unongo backs Saraki, Bala’s choice 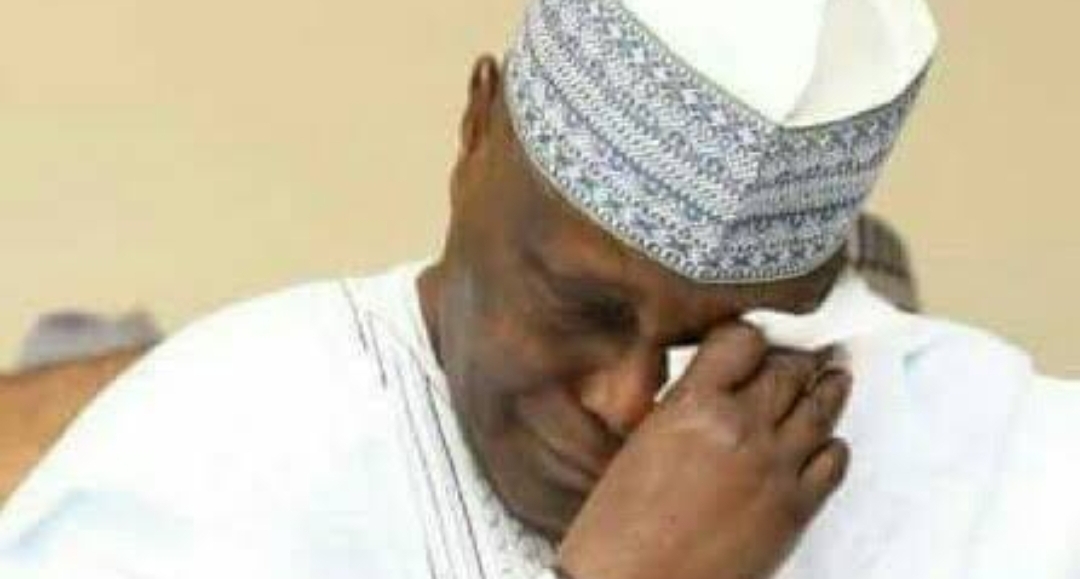 An elder statesman and strongman of the Middle Belt, Paul Unongo has justified the endorsement of Senator Bukola Saraki and Governor Bala Mohammed as the consensus aspirants for the 2023 Presidential seat saying such is in the interest of the Northern region.
Unongo, alongside Professor Ango Abdullahi and others under the platform of the Northern Elders’ Forum, NEF insists Saraki and Mohammed have the needed experiences and qualifications to deliver on the job and urged Nigerians to continue in the zoning of political offices to develop the nation’s polity.
The former Minister of Steel Development who spoke with journalists at his residence in Jos on Sunday noted that if the Presidency is to be zoned between the North and the South, he would support the South but, in the case, that the North wants to field a candidate for the seat, such a candidate should come from the North Central zone of the country.
On the consensus aspirants, he added, “… I cannot deny, I was present, I was consulted and all kinds of proposals were brought to me, I went to Abuja and after deliberation for two days, we reached a consensus that if the northern region of old wants to field a candidate for the Presidency and not leave the Southern Nigeria alone to do that, we northerners should field a candidate from what used to be called the Middle Belt or the North central…”
He lamented the inability of President Muhammadu Buhari to give good governance saying he is disappointed with his performance so far but asked Nigerians to trust Saraki and Mohammed with their support.
He said among other things that though the country’s democracy is evolving, there is a need to still consider zoning as it is a developmental process in governance and faulted Ambassador Yahaya Kwande for kicking against the support of the NEF to Saraki and Mohammed.