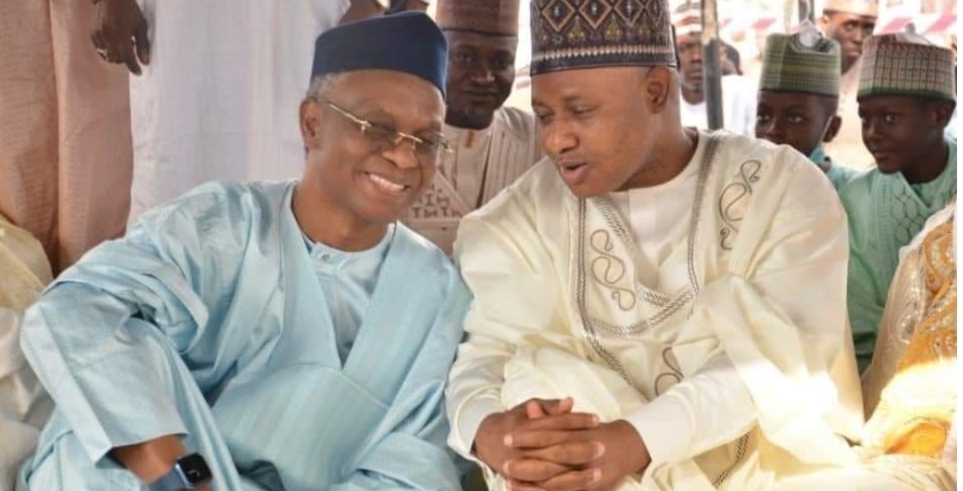 The Senator Uba Sani Grassroots Mobilisation Group is sensitizing potential voters in all the 23 Local Government Area (LGAs) of Kaduna State to get their Permanent Voter Cards (PVC) ahead of the 2023 general elections.
The News Agency of Nigeria (NAN) reports that the group is meeting various grassroots groups in the state and mobilising support for Sani, the gubernatorial flag bearer of the All Progressives Congress (APC) in next year’s elections.
The convener of the meeting, Alhaji Ibrahim Muhammad,  said that it was important for all members to get their PVCs in order to vote for Sani, currently representing Kaduna Central in the Senate.
The State Coordinator of the Sani Group, Dr Bashir  Ibrahim, described the senator as competent, credible and honest.
He said public opinion favoured the APC candidate to win the gubernatorial election.
“Surveys have shown clearly that Sani can unite Kaduna State and solve all the security challenges facing the state.
“On the development of infrastructure, he will do a lot for the benefit of the poor.
“Today, Sani is about the only politician who work without talking and that is why he has never abused or blackmailed anybody in his political life,“ he said.
Ibrahim disclosed that ward and unit coordinators would be picked to coordinate the group’s activities and voter registration in the 23 LGAs.
The  State Secretary of the group,  Alhaji Gambo Inuwa  in his remarks, stressed the importance of grassroots support and encouraged the mobilisation of members in every ward and street.
The group’s State Vice Chairman, Alhaji Ashiru Kudan, called for house-to-house mobilisation and appealed to the people to be patient and await the dividends of democracy under Sani. (NAN)