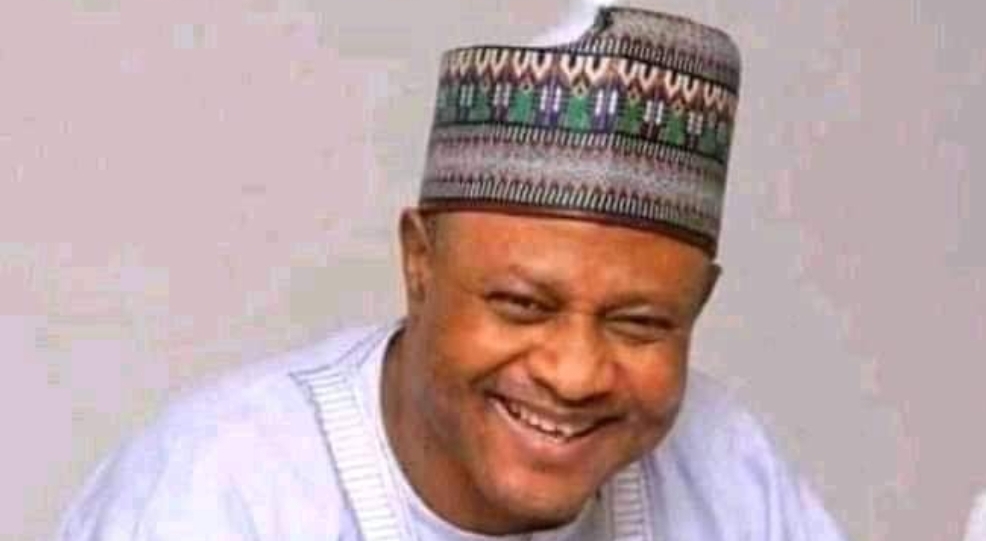 The Senator representing Kaduna Central, Uba Sani has commissioned five out of the seven neighborhood sports centres in the 7 local governments that make up his Senatorial Zone, leading to massive jubilation by the people.

This sporting initiative, which is ongoing, was facilitated by the lawmaker under the Corporate Social Responsibility projects of the NDIC.

A cross-section of respondents in the five local governments expressed gratitude to the Senator for initiating the projects, describing his efforts in various sectors, including sports as legendary.

One of the respondents, Hajiya Habiba Aliyu Usman also hailed the NDIC for “joining hands with our tireless, focused and result-oriented Senator to support youth and sports development here in Rigasa”.

In his continued efforts of promoting sports administration within his constituency, the Senator is also constructing a Mini Sport Complex to the tune of 150 million at Millennium City, in Chikun LG as part of the year 2021 Zonal Intervention projects.

The ongoing projects, according to sources in the lawmaker’s Constituen­cy Office, will all be concluded by February the 28th this year.

Meanwhile, a support group known as the Uba Sani Footsoldiers have commended the lawmaker for donating N5million in support of the Islamic religious knowledge in kaduna. Making the commendation in an interview with our Reporter in Kaduna, Chairman of the Uba Sani Political Footsoldiers, Ismail Kasim said the Senator has “remained unbeatable in impactful legislation and commitment to the good of his constituents rather tirelessly”.