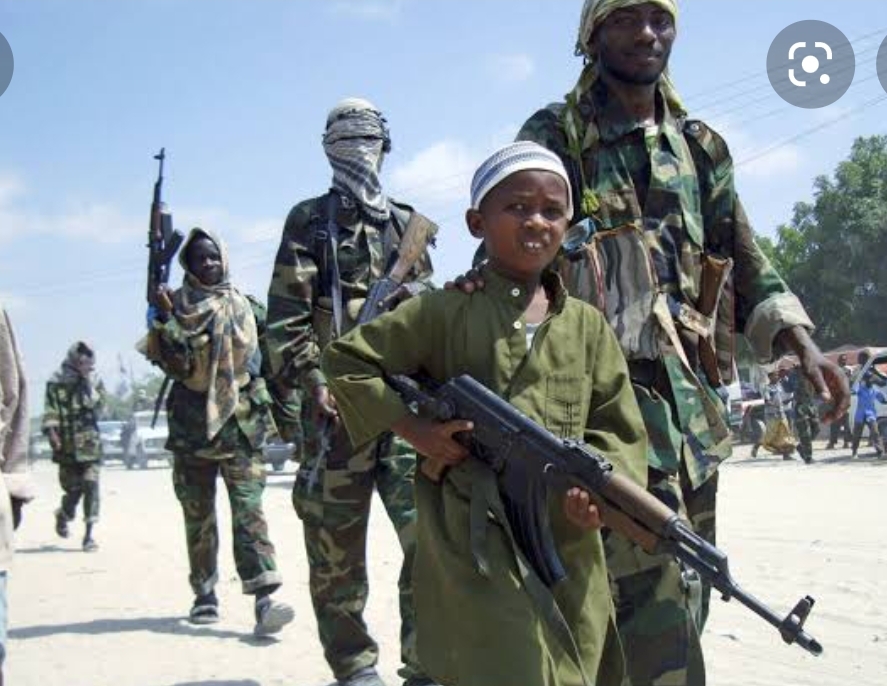 Apparently worried by the plight of the vulnerable in the society, like-mind progressive nationalists under a Pan- Nigerian Group known as NIGERIA CANNOT CONTINUE LIKE THIS ( NCC-LIGHT ) have decided to rescue the country and its citizens from the strangle-hold of those who have mismanaged the opportunity given to them.
To this end, NCC-LIT in collaboration with other coalition groups are organizing an epoch making International Concert with a view to raise funds for those Nigerians displaced by terrorism and leaving in IDP Camps, Widows of slain Nigerian soldiers and policemen, Orphans, Almajiris, housewives with low incomes, and other vulnerable persons in the society.

Going by the vision and commitment of NCC-LIT, the concert is also to raise awareness among Nigerians that even the vulnerable have not beeen forgotten and that is why the theme of the concert is WE HAVE NOT FORGOTTEN YOU (WENFOY ).

NCC-LIT is a political association which is coming out with passion for all Nigerians and it is heart-warming to have an emerging group which cares and has the interest of the people at heart.

This group, which is also a national and international political movement is spending the last quarter of the year in putting finishing frame to a major, pace-setting and heart-warming event throughout the country that would involve the participation of all agreeable political parties, leadership and masses of Nigeria’s major religions, Christianity and Islam, Compassionate Diaspora, the Corporate World and Diplomatic Community of Nigeria.

This involves a novel, all-Nigeria music artistes and foreign collabs holding nationwide the biggest ever social-conscience concerts in Africa which is to create awareness that even the downtrodden have the right to live and enjoy all life’s benefits. The concerts are being framed together to raise sharper national and global awareness, funding support and compassion for the harrowing plights of Nigeria’s terrorism displaced refugees throughout the country.

According to the Global Coordinator of NCC-LIT, a veteran journalist of 38 years standing, Evang. Comrade Tony Akeni, the WENFOY Concerts, with the operative slogan “Working out an Excellent Nigeria for Ours & Yours,” therefore wearing the same acronym, is designed to bring the country together in unity of peace and appeal against terrorism, social-economically disruptive herder-indigene disputes and violent agitations of various kinds.

According to NCC-LIT’s planning officials, the expected proceeds of the concerts from well-meaning Nigerians, private and public sectors, Diaspora, local and international community donors shall be scrupulously administered by an independent Board of Trustees comprising nationally renowned Christian and Muslim faith leaders, observer-representatives of the United Nations High Commission for Refugees (UNHCR), the performing music artistes themselves and other reputable stakeholders drawn strictly from outside the political movement.

To guarantee integrity and transparency, NCC-LIT says it is this widely respected board of Nigerians and international community personages of unimpeachable character who shall scrupulously administer the charity funds and sundry aid from the concerts to Nigeria’s IDP camp, orphans and widows of Nigeria soldiers, police and sundry security personnel killed in active service in the frontlines of Nigeria’s 12years war against terrorism.

The reach of succour from expected donations and proceeds of the WENFOY concerts is all-embracing and a breath of good news for virtually all categories of refugees in Nigeria.

According to NCC-LIT’s coordinator Comrade Tony, “Through the project we hope to attract sustainable compassion, practical help and long-term relief-to-reintegration needs for all of the three main categories of internally displaced victims of terror and violence. These are refugees of IDP camps set up within Nigeria, terrorism uprooted refugees of Nigeria origin still trapped and marooned in distressful conditions outside Nigeria, for instance on the fringe lands of Chad and Cameroon Republics bordering Nigeria’s North-East states and the rapidly growing in-camp childbirth populations of both categories.
Finally, the concerts’ charity intervention proceeds shall also cover victims in old refugee zones such as the displaced and landless Bakassi people of Southern Nigeria who have been vastly neglected or under-assisted by successive federal and state governments since their plights began with the ceding of their lands and ancestry to Cameoun in August 2008.

At the end of the Fund-Raising concerts expected to take place in all the 36 states of the federation and Abuja, a 7-man Board of Trustees with a mandate to operate a single account would compile a data base with a view to capture all those targeted to benefit from the proceeds of the concert and disburse funds judiciously. Signatories of the account should include, major Christian and Muslim clerics based in Abuja, a major music artiste, a major Nollywood actor/ actress all based in Abuja Others are, a Senior Representative of the United Nations Refugees Commission based in Abuja, a Representative of the Nigerians in Diaspora in the country and the designated NCC-LIT Coordinator for the project.

The selection of these prominent personalities of integrity is to ensure and enhance accountability in the distribution process as well as allay public doubts about the project which is intended to bring succour to the weak and vulnerable in the society. WENFOY’s charity declarations is to put a smile on so many faces to assure them that there is hope for s better tomorrow for all Nigerians through its programme of Better Life For Everyone.