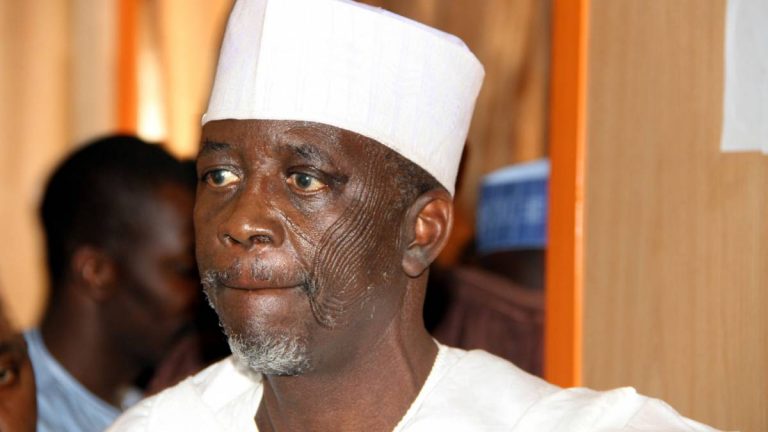 Prominent Northern politician and erstwhile governor of Sokoto state, Alhaji Attahiru Bafarawa has declared that the clamour for rotation of the nation’s presidency between North and South regions has been the biggest threat to the consolidation of democracy and national cohesion.

He argued that instead of entrenching political cohesion through practice, it has continued to generate tension, worsening mistrust and threat in the country. He also stated that the loud cries for secession among Nigerians signposts one of the bad scenarios power rotation has brought to the nation’s pillars of democracy.

In a statement he personally signed and made available to Politics Today in Sokoto on Sunday, the former governor stated that time was ripe for politicians slow down on bickering over such political issues as rotation and pay more attention to good governance in oder to promote national growth and development.

Bafarawa also admonished Nigerian political class to perish the thought of tying rotation of the Presidency to any part of this country.

“For a long time now, such agitation are getting increasingly strident to the extent that they are causing politicians and social commentators to add their voices to the issue and in many respects misplacing priorities as regard to what crucially affects our dear country”, Bafarawa further stated.

“To my knowledge, first as a Nigerian politician with considerable political and governmental experiences, I do not know when and how anybody in the country has arrived at zoning the position of the President to any zone, whether to the South or to North”, he lamented.