Blasphemy: Why I quickly deleted my tweet on Deborah — Atiku 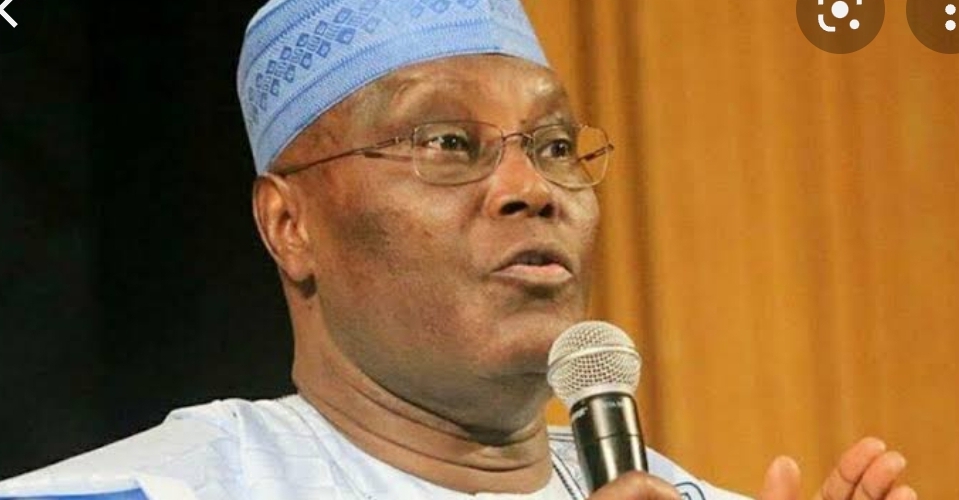 The 2023 PDP presidential aspirant Atiku Abubakar has said that he was compelled to delete a tweet that tended to sympathize with late student Deborah, who reportedly used insultive words against the most-revered prophet of Muslim adherents, partly because he never approved of it in the first place.

The Wazirin Adamawa gave the explanation when he visited Governor Godwin Obaseki of Edo at the Government House, Benin as part of his consultation visits to relevant stakeholders of the largest opposition party.