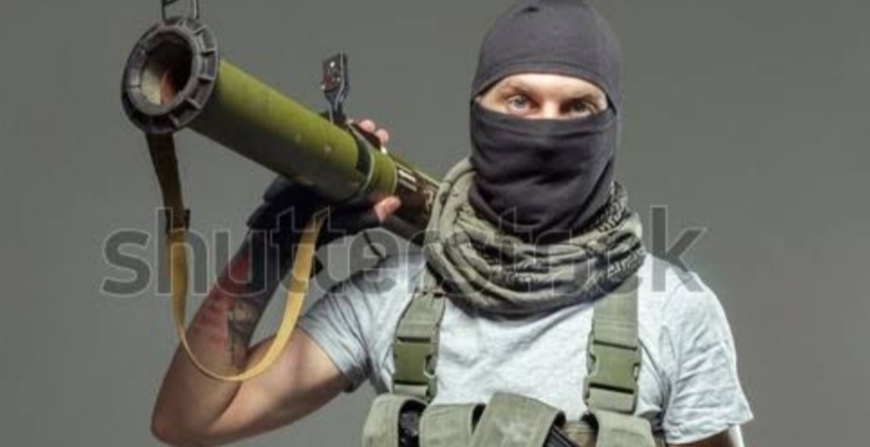 President Muhammadu Buhari is currently presiding over a meeting with the some ministers and heads of security establishments at the Presidential Villa, Abuja on Thursday morning.

The meeting, which started at 10am was sequel to the recommendations by the Council of State over the security challenge in the country.

In attendance were Vice-President Yemi Osinbajo; Secretary to the Government of the Federation, Boss Mustapha; the Chief of Staff to the President, Professor Ibrahim Gambari, and the National Security Adviser (NSA), Maj. Gen. Babagana Monguno (rtd.).
Among the ministers at the meeting were those of Defen e, Bashir Magashi; Interior, Rauf Aregbesola, and Foreign Affairs, Geoffrey Onyeama.