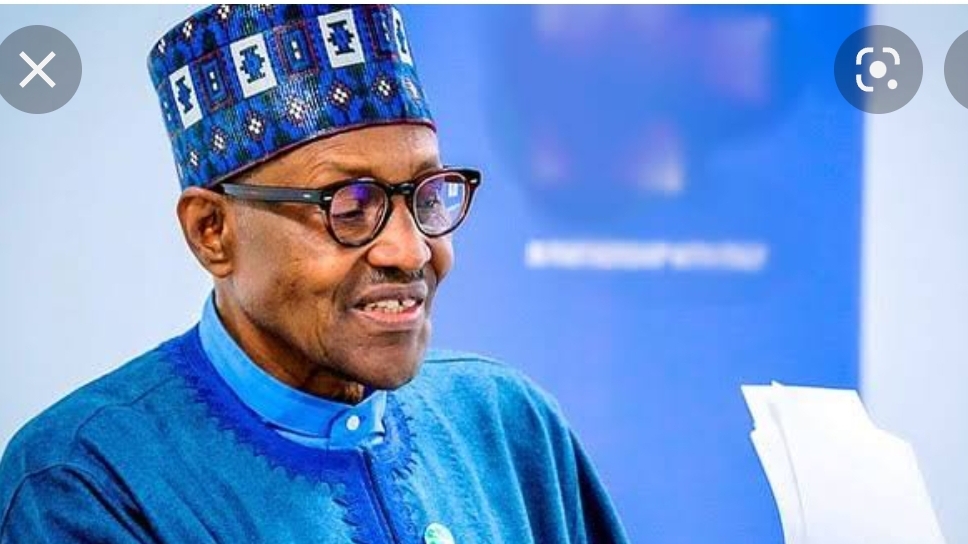 Mustapha said in Abuja during a Modern Biotechnology and Biosafety Regulation Sensitisation Workshop for NABDA Board Members that the bill which would officially be gazetted had expanded the agency’s scope of activities.

“In April 2022, President Muhammadu Buhari signed the NABDA Establishment Bill 2022 into Law and this has since been officially gazetted (No.69 Vol. 109). The Act has expanded NABDA’s scope of activities.

“We are now fully recognised as a research institute with the mandate to create awareness, coordinate, facilitate, deploy, domesticate and carry out research in all areas of biotechnology for the development of the nation.

“Nigerian scientists in the field of biosciences are delighted that their nation was among the comity of nations on course in appreciation and application of modern biotechnology research.

“I am so optimism that these activities have the potentials of improving the quality of life and create job opportunities for the people,’’ Mustapha said.

The DG assured that the immense benefits derivable from this technology are globally acknowledged, adding that they varied as the vast scope of the technology itself dating back to the first to the third versions.

“Consequently, Nigeria as a developing nation was quick to embrace biotechnology by producing a well-developed, robust and all-inclusive biotechnology policy.

“NABDA has been able to create the necessary awareness amongst the political class, farmers and the public on the importance of biotechnology to our national development,’’ he said.

Mustapha further stated the agency’s efforts and gains farmers were making from the commercial planting of two biotech crop varieties, BT cotton and BT cowpea, saying Bt cotton has the potential yield of 4.1 to 4.4 tonnes per hectare as against 650 to 960kg of the local variety.

Similarly, he also compared Bt cowpea’s potential yield of 2.9 to 3 tonnes per hectare as against the local variety with 350kg per hectare.

“We note with appreciation, the commitment of President Buhari Administration to the revitalisation of the agricultural sector as a strategic cardinal policy in diversification of the Nigeria economy,” Mustapha said. NAN