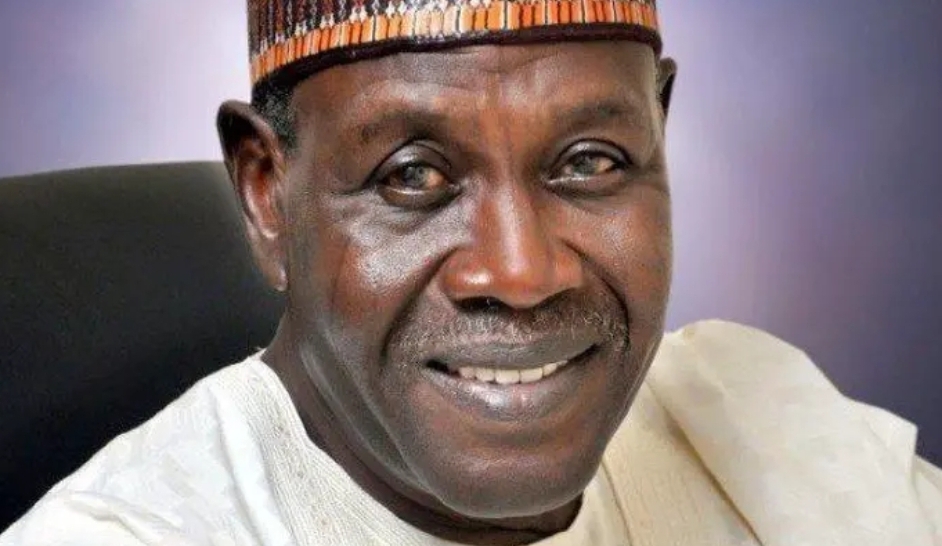 Babagana Kingibe, the running mate of the acclaimed winner of the 1993 presidential election, M.K.O. Abiola, was on Monday at the Democracy Day celebration at Eagle Square, Abuja, introduced as a former Vice President.
The Master of Ceremony at the occasion during the photo session invited Kingibe, who he introduced as former Vice President to join in a group photograph with President Muhammadu Buhari.
This is as at least three persons collapsed during the military parade to mark the 2022 Democracy Day.
The individuals, believed to be members of the different units of the military, apparently succumbed to the pressure of work has been on their feet hours before the commencement of the exercise.
The parade was performed by four units including the Army, Navy, Air Force and the Police with a combat display by the Nigerian Army Female Corps as well as a traditional dance display representing the main ethnic groups in the country.
President Buhari, who was the Special Guest of Honour, carried out an inspection of guards, which was followed by a military/police march past in a slow and quick time.