Breaking: Hope rises in Borno for PDP’s Jejeri as next governor 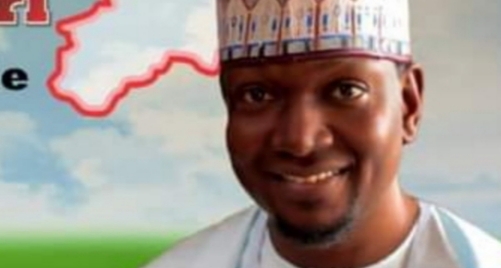 There has been wild jubilations in Borno State, following the victory of Alhaji Mohammed Jajari as the governorship candidate of the Peoples Democratic Party (PDP) for the 2023 general election in Borno State. Traders were said to be sublimating since the announcement that he has trounced all his rivals in the governorship race.

Sources familiar with Borno politics in recent years said the PDP had been emasculated to the point that the ruling APC was allegedly buying Nomination Forms for past governorship and other candidates of the opposition party.

Other sources familiar with the latest twist in the fortunes of the opposition party said Jajari’s warchest and massive appeal amongst voters are so immense that it has created tensions in Borno’s APC camp, including forces in the State’s corridors of power.

Described by some Borno politicians as the real game-changer for 2023 elections in the State, got 487 votes to defeat Mohammed Imam who polled 362 in the primary election held on Wednesday, a feat that took Borno pundits by surprise.
Meanwhile, Jejeri has in a statewide message expressed gratitude to PDP delegates and the prayers of Borno people for his victory.

Fans of the PDP governorship candidate variously stated that a new era in the history of Borno is in the offing. One of the fans, Alhaji Usman said: “It’s farewell to the politics of propaganda without visible socio-economic gains, widespread poverty and unemployment clothes in undue populism”