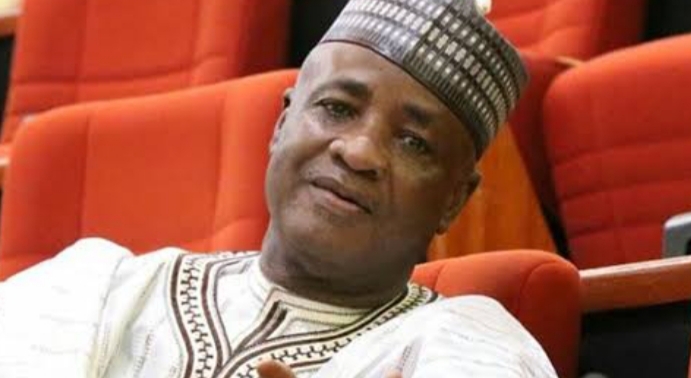 Asiwaju Bola Tinubu, All Progressives Congress (APC) 2023 Presidential Candidate has appointed former governor of Sokoto State, Senator Aliyu Magatakarda Wamakko as Senior Adviser on Special Duties.
According to the letter of appointment made available to newsmen on Sunday in Abuja and signed by Tinubu, Wamakko – among others will serve in the APC Presidential Campaign Council (PCC).
The letter said Wamakko’s impressive political achievements and the exemplary leadership demonstrated as governor and senator, respectively in his states and as party member qualified him for the responsibility.
The letter reads in part: “This appointment is fitting and appropriate given your impressive political achievement and the exemplary leadership you have demonstrated as governor of your state and as a party member.
“We are grateful that you have joined our campaign team, we know you will do your utmost in this new responsibility,”
Tinubu in the letter, expressed hope Wamakko would help the party conduct an effective message-driven campaign leading to victory in the 2023 presidential election.
He said with unity, not only would the council ensure victory for the party in the February 2023 general elections, but would help it move Nigeria along the path of national greatness.
This, he said they would do by building on the achievements of the President Muhammadu Buhari-led administration in providing progressive good governance to Nigerians.
Tinubu said the appointments were fitting and appropriate given the impressive political achievement and exemplary leadership Wamakko and other appointees demonstrated in different capacities and as a party members.
He prayed for guidance for the new appointees. (NAN)