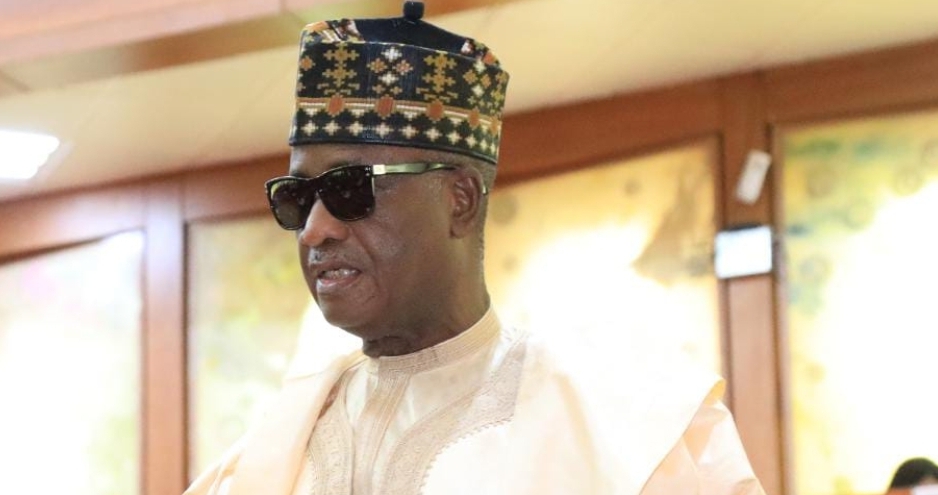 Vice President, Yomi Osinbajo has paid a visit to the Abuja residence of Sokoto political godfather, Senator Aliyu Magatakarda Wamakko in the wee hours of Tuesday.

Senator Wamakko, who holds the traditional title of Sarkin Yamman Sokoto, was at hand in Asokoro to receive the number-two most powerful man in the country.

The lawmaker, who chairs the Senate Committee on Defence, has spent hours attending to his guest – the Vice President, according to a source close to the VP.

Asked why the lawmaker seems to represent a strategic position in the politics of the nation, another source noted thus: “Wamakko has also been the Northwest Coordinator of Buhari for President since 2015 and has been at the centre of the 2023 political calculations in the country, as an influencer with millions of supporters and admirers”.