Buhari to EFCC: Avoid being used for partisan politics 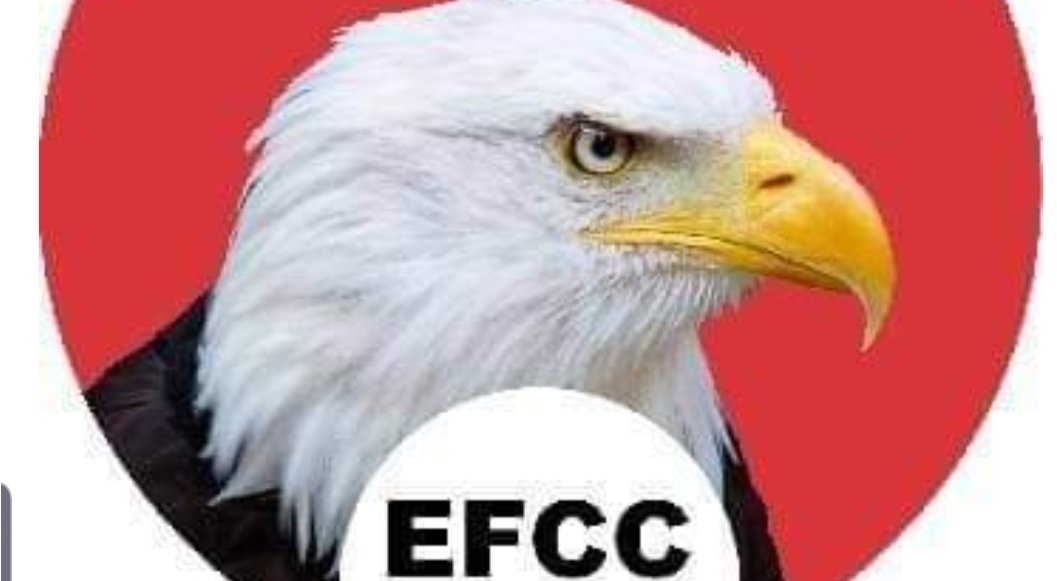 President Muhammadu Buhari has warned the Economic and Financial Crimes Commission (EFCC) leaders and its operatives to avoid being used for partisan politics or getting sucked into personal feuds.

The president delivered the advise on Friday at the State House in Abuja, where the EFCC Standard Operating Procedures, Policies, and Manuals were unveiled.
Buhari also advised them to avoid being swayed by political players for personal benefit or political gain, and urged those working in the commission to focus on serving the nation and establishing good administration.

The president praised the EFCC’s leadership for getting 2,220 convictions in a year and reclaiming over N152 billion and $385 million in fines.
He expressed his delight that the fight against corruption was being bolstered by the institutionalization of operational procedures, which he said were the foundations of transparency and accountability in administration and public spending.

President Buhari praised the EFCC Chairman, Abdulrasheed Bawa, for efforts to further institutionalize the commission by developing 26 Standard Operating Procedures and 25 Policies and Manuals for the commission’s departments, units, and staff, according to a statement released by his spokesman, Femi Adesina.
Other government Ministries, Departments, and Agencies, particularly law enforcement agencies, were encouraged by the president to guarantee the standardization of their processes within the existing laws and regulations as set forth in our statutes.
The Chairman of the EFCC stated in his remarks that the institution was through several phases of changes to reposition it for the role of combating financial crimes in the country, including the development of policies and manuals.