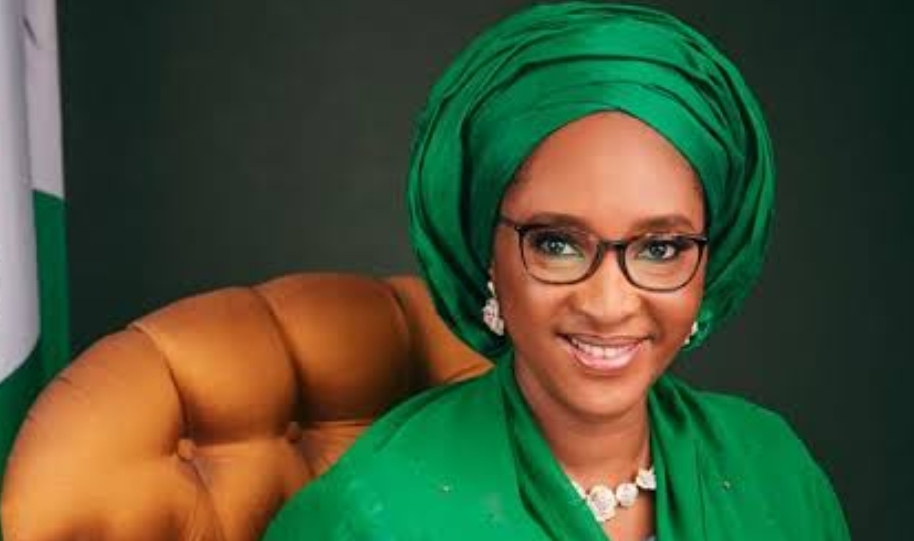 Inflation has been on a steady decrease for seven consecutive months from April to November, 2021, indicating an improvement in the economic indices of the nation.

At the last measurement in November, it was put at 15.40 per cent after the nation’s gradual recovery from recession in the fourth quarter of 2020, with a Gross Domestic Product (GDP) growth rate of 0.11 per cent from the 6.11 per cent contraction in the third quarter, signaling a gradual recovery from recession.
Although this was a positive trajectory, it did not reflect on the inflation rate until April when there was a decline of 0.05 per cent to 18.12 per cent from 18.17 per cent recorded in March.
This decrease continued in May to 17.93 per cent, June recorded 17.75 per cent, July 17.38 per cent, August 17.01 per cent, September 16.63 per cent and October 15.99 per cent.
With this decrease in headline inflation, it is expected that the prices of goods and services are to also reduce.
This is however not so as experts give different reasons for this scenario.