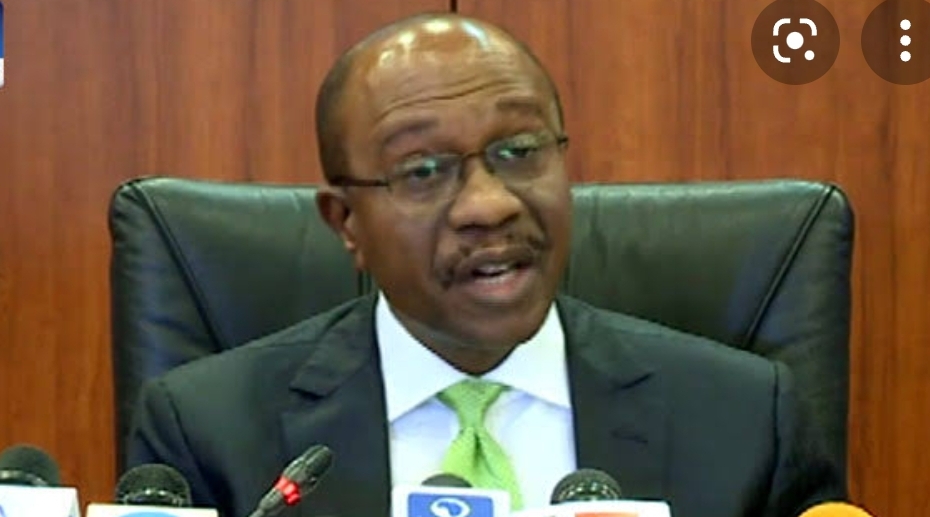 Moving from where we are to where we need to be will require patience and fortitude. Until we get there, it will only be fair to admit that President Muhammadu Buhari has carefully assembled the competent Nigerians to advise him and take forward his vision.
No one can doubt that he has appointed people to execute positions who will convey his concerns and compassion; who will reach and bring comfort to millions who suffer in an an ever worsening harsh global economic reality; and people who will combine his personal integrity with competence and commitment.
However, it will not be wrong to conclude that President Buhari’s image is being served better by the Central valued Governor, Mr Godwin Emefiele in working with him to see the country through two recessions, in the all-important fight against corruption and in rebuilding a nation united around the values of justice and honest enterprise.

Above all, Emefiele thus far, stands out as the only appointed member of Buhari’s cabinet that shares the same impetus and vision of the President, possesses the pristine integrity, tenacity, compassion and faith in the people which President Buhari is known for.
Emefiele, at the risk of overstating the case, stands taller than any other Minister of the federal republic with his relentless efforts at ensuring economic growth and financial stability through strategic policies, which in recent times, have no equal.
Such policies have helped the Buhari administration to manage the Nigerian economy through economic challenges such as economic recession/stagflation, Covid-19 pandemic, interest rate issues, foreign exchange rates, external reserves, exchange rate, financial inclusion and the gap in the agricultural value chain.
When he assumed office as the Central Bank governor on June 5, 2014, he stated that his vision would be to ensure that the Central Bank of Nigeria is more people focused, as its policies and programs would be geared towards supporting job creation.
To achieve this, the there under Emefiele, introduced and pursued 37 critical intervention funds to stimulate the economy as a result of market pressure and other critical issues within the nation’s economic space.
Consequent upon these initiatives, Nigeria has recorded a major breakthrough bank credit to private sector by 92.79 percent year-on-year to N32.64 billion in June 2021 from N16.93 billion in June 2014, when Emefiele became the governor of the CBN.
The huge increase in banks credit growth was driven by the policy of Loan to Deposit Ratio (LDR) introduced by CBN in September 2019.
Similarly, Emefiele’s Development Finance Initiatives have seen the CBN making huge grants to support small holder farmers under the Anchor Borrowers’ Programme (ABP)
He also initiated the Agribusiness/Small And Medium Enterprise Investment Scheme (AGSMEIS), the Targeted Credit Facility (TCF), and created about 107,233 Small and Medium Scale Enterprises (SMEs).
Also, Under the National Youth Investment Fund (NYIF), the Bank released N3.0 billion to 7,057 beneficiaries, of which 4,411 were individuals and 2,646 SMEs.
Under the Creative Industry Financing Initiative (CIFI), N3.22 billion was disbursed to 356 beneficiaries across movie production, movie distribution, software development, fashion, and IT verticals.
The CBN under the N1.0 trillion Real Sector Facility, released N923.41 billion to 251 real sector projects, of which 87 were in light manufacturing, 40 in agro based industry, 32 in services and 11 in mining.
On the N100 billion Healthcare Sector Intervention Facility (HSIF), N98.41 billion was disbursed for 103 health care projects, of which, 26 are pharmaceuticals and 77 are in the hospital services. Similarly, the sum of N232.54 million was disbursed to 5 beneficiaries under the CBN Healthcare Sector Research and Development Intervention (Grant) Scheme (HSRDIS) for the development of testing kits and devices for for Covid-19 and Lassa Fever.
Under the National Mass Metering Programme (NMMP), N36.04 billion was disbursed to 17 Meter Asset Providers, to nine (9) DisCos, for the procurement and installation of 657,562 electricity meters. On the Nigerian Electricity Market Stabilization Facility – 2 (NEMSF-2), the CBN released N120.29 billion to 11 DisCos, to provide liquidity support and stimulate critical infrastructure investment needed to improve service delivery and collection efficiency.
On money market development, the net liquidity position and interest rates in the economy reflected the impact of the Bank’s liquidity management operations.
In collaboration with key financial institutions, the CBN has deployed several measures aimed at improving access to finance for SMEs in order to enable greater expansion of their operations. Some of these activities include enabling SMEs to leverage their movable assets to obtain capital from financial institutions, and the development of credit reporting agencies, which would encourage SMEs to maintain good credit ratings in order to obtain access to credit at relatively lower cost from financial institutions.
Consequently, the bank’s development finance interventions have created over seven million jobs according to information from the CBN’s corporate communications department.
Over 620,000 direct and indirect jobs were created in two years as a result of CBN’s intervention in the Cotton, Textile and Garment (CTG) sector.
Nigeria’s financial inclusion programme has recorded some progress. The Nigeria Access to Financial Services in Nigeria 2020 survey indicated that, while more Nigerian adults are financially included, the National Financial Inclusion Strategy targets were yet to be met.
It is therefore no exaggeration to say that Emefiele has made the most contribution to the economic successes of this country than all other CBN Governors combined. This notwithstanding he became CBN Governor at very crucial times when the economy had experienced economic recession at two different times. 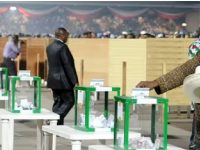 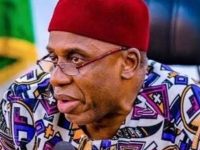 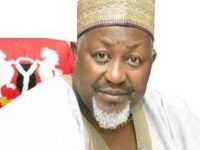 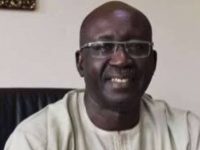 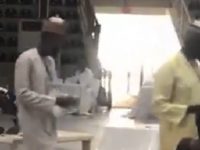 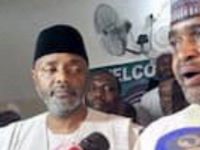 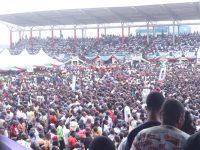 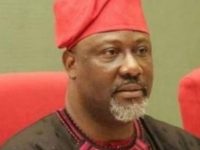 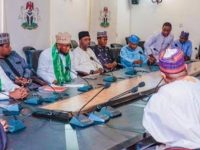 Tension in Kaduna PDP as delegates disappear with millions 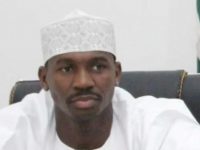 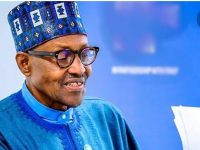 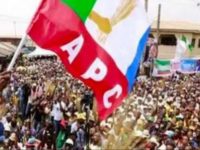 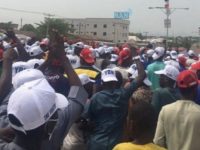 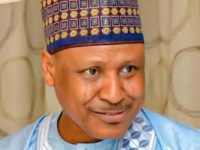 Malagi: A frontrunner’s 6 guidelines to power