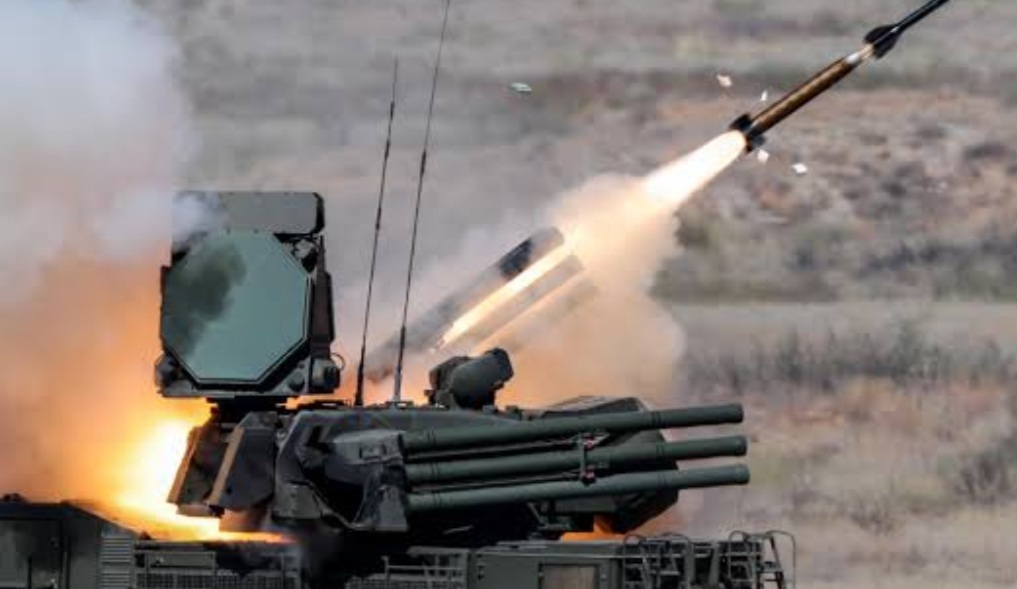 Burkina Faso’s military appeared to seize power on Monday by arresting President Roch Kabore after mutinying in demand for greater resources in the fight against Islamist militants.
This would mark the fourth military coup in the past year in West and Central Africa, a region once known as the continent’s “coup belt”.
Here is a list of other recent coups.
MALI
A group of Malian colonels first seized power in August 2020 by ousting President Ibrahim Boubacar Keita. The coup followed large anti-government protests over deteriorating security, contested legislative elections and allegations of corruption.

Under pressure from Mali’s West African neighbours, the junta agreed to cede power to a civilian-led interim government tasked with overseeing an 18-month transition to democratic elections in February 2022.
But the coup leaders quickly clashed with the new interim president, retired colonel Bah Ndaw, and engineered a second coup in May 2021. Colonel Assimi Goita, who had served as interim vice president, was elevated to the presidency.

Goita’s government made little progress toward organising elections and announced late last year that it intended to delay them by up to five years. West African regional bloc ECOWAS responded earlier this month with harsh sanctions, including closing its members’ borders with Mali.
CHAD
Chad’s army took power in April 2021 after President Idriss Deby was killed while visiting Chadian troops fighting rebels in the north.

Under Chadian law, the speaker of parliament should have become president. But a military council stepped in and dissolved parliament in the name of ensuring stability.
Deby’s son, General Mahamat Idriss Deby, was named interim president and tasked with overseeing an 18-month transition to elections.
GUINEA
Special forces commander Colonel Mamady Doumbouya led a coup in September 2021 against President Alpha Conde, saying he acted because of poverty and corruption in the coastal state.

Conde had outraged opponents the previous year by changing the constitution to circumvent term limits that would have prevented him from standing for a third period. He won a third term in the October 2020 vote.
Doumbouya became interim president and promised a transition to democratic elections but has not said when those will take place.
ECOWAS has imposed sanctions on junta members and their relatives, including by freezing their bank accounts.