Hon Doguwa: Giving back to an Alma mater 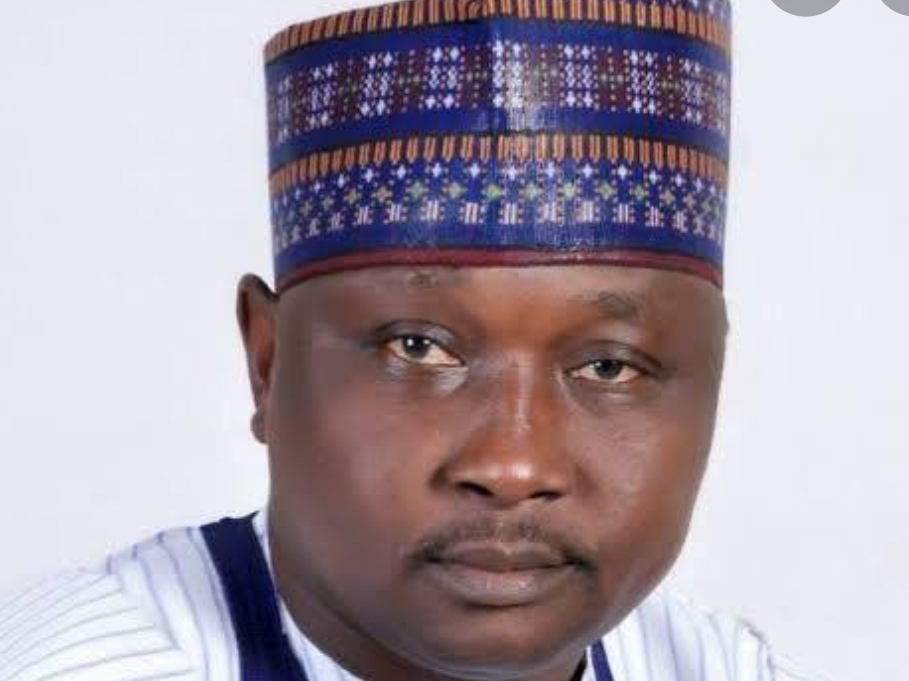