Just in : PDP delegate donates over N12m to the poor, orphans in Kaduna 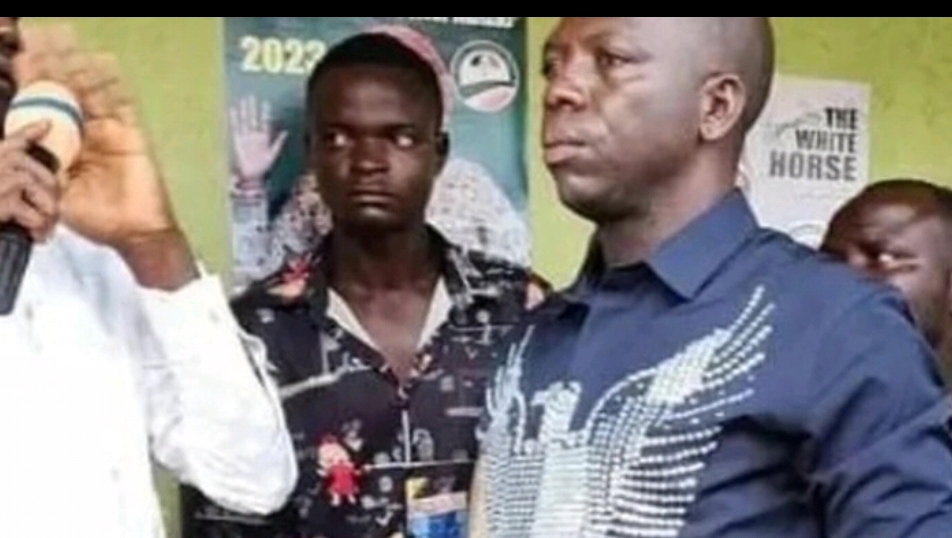 A member of the Peoples Democratic Party’s national delegate, Tanko Sabo has reportedly donated over N12 million he received from the party’s presidential aspirants to the less-privileged in Kaduna state.

Sabo, while speaking with Punch said he donated the monies to satisfy his conscience, saying he had promised to give back whatever monetary benefits he got at the PDP primary to his constituents if elected as a delegate.

He also said he was not afraid that the Economic and Financial Crimes Commission (EFCC) might come after him.

He however, refused to disclose the names of the aspirants who gave him such monies. Instead, the delegate from Kaduna state said “They are many.”

When asked about the aspirant he voted for, Sabo said, “It is personal.”

Explaining how the monies were disbursed, he said he paid N6.9 million as “WAEC and NECO examination fees for 150 orphans and the underprivileged”.

He also said he gave N100,000 as logistics to the five-man committee set up to go round the schools and pay the examination fees.
He added that N3.2 million was spent on the purchase of 42 customised jerseys to promote sports among the youths in the area.
Many Nigerians, have been commending Sabo’s action as many described him as a delegate with a difference.