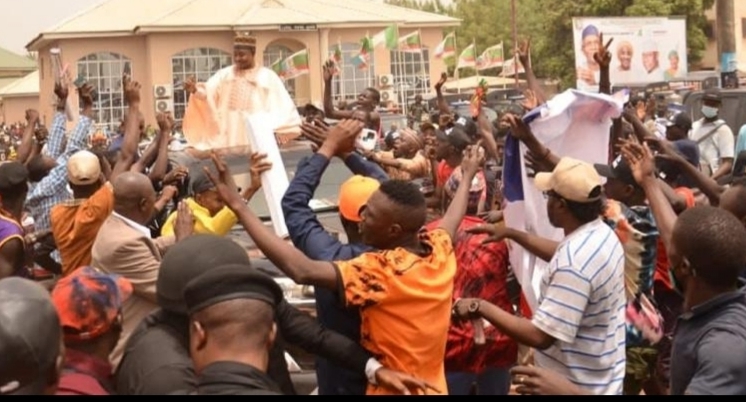 …’That’s our next governor‘, people insist, amidst tears of joy as he declares his 2023 guber race interest

Senator Uba Sani representing the Kaduna Central District on Tuesday raised the bar in Kaduna State by declaring for the 2023 governorship contest in the All Progrossives Congress (APC).