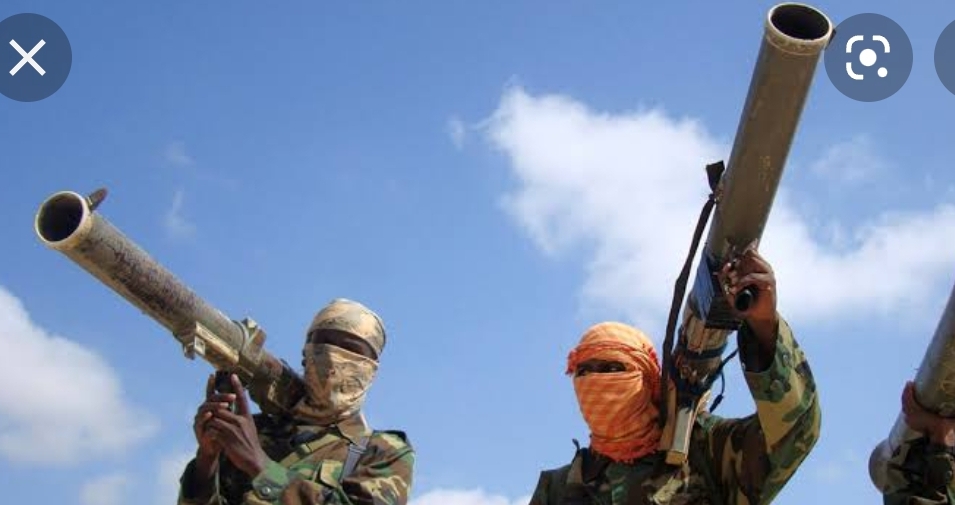 The Federal Government has opened a channel of discussion with terrorists who abducted passengers on a Kaduna-Abuja bound train in March. 2022.
Politics Today recalls that bandits attacked the train, killed eight persons and abducted scores.

Reports claimed that the bandits had threatened to kill all the victims if the federal government failed to negotiate with them.

However, nine days after the attack, the terrorists released the Managing Director of the Bank of Agriculture, Alwan Hassan, after an alleged N100 million ransom.

Speaking with journalists in Kaduna on Friday, relatives and friends of the abducted passengers said they have been assured by the Federal Government that a channel of discussion with the terrorists has been opened.
“After the Federal Executive Council (FEC) meeting on Wednesday, we heard from the Federal Government through the Minister of Information, Lai Mohammed that the government is in dialogue. That government is already discussing with the abductors of our relatives,” said Dr Jimoh Fatai, who has been designated as chairman of the group pressing for the release of their loved ones.
“We are happy about it, we note it, we acknowledge it and we appreciate the efforts of the government in that regard. What we are now appealing for is that government should speed up the process,” he said