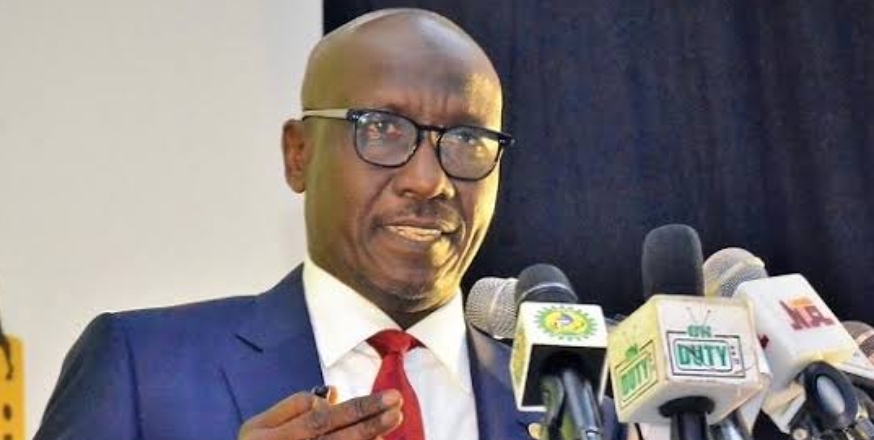 The continuing uncovering and dismantling of the illicit facilities used by big-time crude oil and white products thieves in Nigeria has raised hope that the massive illegal siphoning of crude petroleum and white products by organised criminals can be minimised drastically, and over time, totally eliminated.

The Group Managing Director (GMD) of the Nigerian National Oil Company (NNPC) Ltd. Malam Mele Kyari, explained that the intensified physical surveillance of the crude pipelines network by security personnel and the deployment of technology for continuous remote monitoring and detection of any breach of the pipelines by criminals in real time, is one of the strongest measures against oil theft.

The GMD said that another measure aimed at tackling oil theft was the introduction of codes for identifying Nigerian crude. “Nigeria’s crude would now carry special identity numbers,” he said.

The detection of 58 illegal tapping points used by crude oil bunkers on the nation’s oil pipelines in Delta and Bayelsa states by Tantita Security Services, the firm hired for N48 billion to monitor and protect oil industry installations, is a strong evidence of the effectiveness and genuineness of the efforts of the management of the NNPC Ltd to end oil theft in the country.

Even the threats to the life of the GMD Mele Kyari, (which the security forces should take red alert level), ostensibly by the bandits whose activities are crippling the oil industry, suggests that the efforts he leads of forensically tracing and blocking the loopholes and pipelines exploited by the thieving gangs to steal oil, are yielding the desired results.

“Without mincing words, I want to say that this industry is at a threshold of change. There is massive change going on and it is very expensive and of personal cost to many people, including myself. There is a threat to life; I can say this. I have several death threats; but we are not bothered about this. We believe that no one dies unless it is his time,” Kyari said in address at an event organised by the House of Representatives Committee on Anti-Corruption in Abuja.

One of the big changes is the discovery and disconnecting the 58 tapping points and dismantling the associated pipelines used for stealing crude oil and loading it on vessels for years.

That security operatives intercepted some vessels loaded with stolen crude oil. including one carrying 600,000 barrels, is yet another success story in the ongoing efforts to clean the oil sector and make the NNPC Ltd. serve Nigerians better.

Those who steal oil at an average of 700,000 barrels per day as disclosed by the GMD at the 49th edition of the State House Media Briefing, should be prosecuted and punished appropriately whenever they are apprehended.

It is unfortunate that the oil thieves include religious and community leaders and government officials. Their desecrated status should not deter the law enforcement agencies from dutifully ensuring that justice takes its course against them.

Those whose actions callously deprived Nigeria of revenue of USD 10 billions in seven months from March to September 2022 alone, caused environmental disaster in the oil bearing areas, discouraged investment in the sector and embarrassed Nigeria in the comity of nations, do not deserve velvet gloves treatment.

Beside selling crude to their collaborators for export, the thieves set up makeshift refineries where they process stolen crude into diesel, kerosene and petrol which they lucratively sell clandestinely on the local opaque market.

Despite the entrenched and daunting challenges that haunted, hurted and stunted the oil sector for decades, the current leadership of the industry, with President Muhammadu Buhari at the top, is making real efforts to stop the rot for good and the benefit of all Nigerians.

One of those benefits is the N287 billion profit declared by the NNPC which was attributed to cost control, the automation of business process and other drastic changes that made the Corporation more efficient and accountable to Nigerians.

Reforming the NNPC by implementing the Petroleum Industry Act is the best and clearly the best way to go. The process deserves to reach its logical conclusion.

And Malam Mele Kyari and his team should have maximum security to ensure their safety against any and all threats.