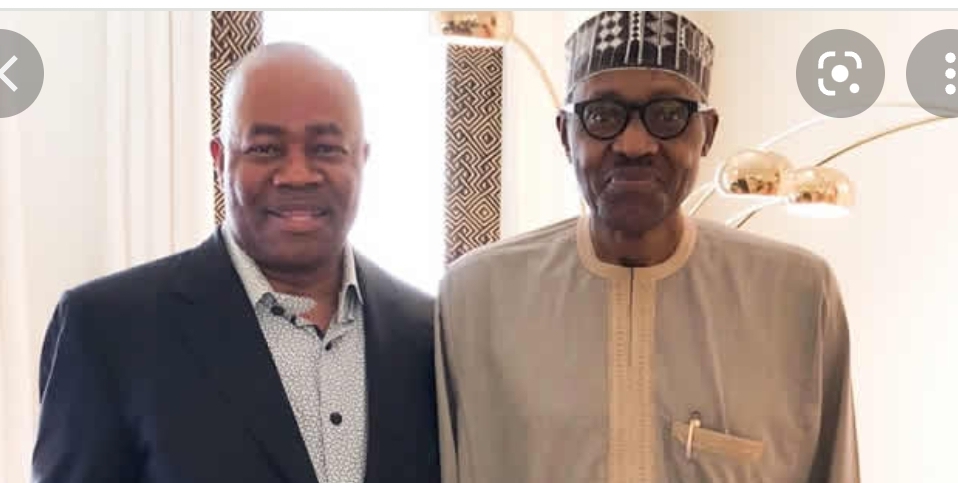 A group under the aegis of Senator Godswill Akpabio for Common Good (SGACG) has blasted Movement for the Survival of Izon Ethnic Nationality in Niger Delta(MOSIEND) for “joining the failing anti-Akpabio gang-up”.

SGACG, which issued the condemnation in a media statement signed by its National Coordinator, Dr. Jibril Tafida, took a swipe at MOSIEND for “raising false alarm, designed to cover up the sin of their sponsors who diverted NDDC’s billions through a phoney infrastructure contracts agreements that are yet to see the light of the day”.

SGAC noted that “the fear of the outcome of Forensic Audit Report has driven some guilty and desperate NDDC contractors to keep on creating fringe groups like MOSIEND, as it usually happens when corruption wants to fight back”.

Advising MOSIEND to “find something better to do with their time, rather than blindly joining the ranting of anti-Akpabio elements”, the SGACG warned that “no amount of well-funded media attacks can distract Akpabio from building a legacy of uncommon transformation at the NDDC in particular and the Niger Delta Affairs Ministry in general”.

The SGACG, in the statement, said it has now been vindicated when it made the prognosis that plenty of fringe groups would be sponsored by rattled NDDC contractors, once the Forensic Audit Report of Akpabio era as Minister became public knowledge.

The group advised Niger Delta Affaira Minister, Senator Godswill Akpabio not to be distracted from his “giant strides as Minister in the no-nonsense Buhari administration and her courageous war on corruption and corrupt practices, including criminal diversion of Federal Government’s contract mobilization funds”.