The Northern Economic Growth League (NEGROL) has lambasted a group known Arewa Assembly for calling for the resignation of Central Bank Governor, Godwin Emefiele, saying the stance of the group was a misplaced frustration.

In a media release by NEGROL, a civil society organisation and signed by its National Chairman Comrade Musa Ibrahim Barnawa, the group also declared its “total solidarity with Arewa Youth Consultative Forum(AYCF) that Emefiele did his best in in the circumstance”.

The statement noted that the Arewa Assembly has conveniently forgotten that “the world has passed that stage where you just haul allegations without facts and figures and expect people to trust your rhetorics”.

“It is obvious that the Arewa Assembly is simply either an assemblage of armchair critics, desperately looking for recognition or hacks working for someone who wants to contest election in 2023 and thinks Emefiele might be interested, when the CBN Governor or his admirers have never ever linked him to party politics. Arewa Assembly, should have been more concerned about the current efforts of President Muhammadu Buhari to return peace to their immediate constituency of the North, or commend the cooperative security forces helping the administration in States ravaged by bandits and kidnappers, instead of blindly attacking a professional banker” NEGROL said.

“Which Emefiele is the Arewa Assembly talking about? We hope they don’t mean the CBN Governor who deployed over N756 bilion to N3.7million farmers cultivating over 4.6million hectares of farmland under the Anchor Borrowers Programme?

” Are the lazy critics in Arewa Assembly, who are trying to divert attention from their lack of research to attack on AYCF and Shettima Yerima talking about the same Emefiele who provided N23billion in relief materials to Covid19 affected households and set up 39 Isolation Centres across Nigeria? Which Yerima Shettima are they talking about? The one leading AYCF is not their match because his struggle defence of the North, united Nigeria, democracy and Rule. of Law started decades ago

“We advise Arewa Assembly and their thieving patrons to look elsewhere for a new target, Emefiele is a wrong target because he is not the cause of their poverty of ideas and take their fake news of Emefiele’s Presidential ambition somewhere else”, the statement noted. 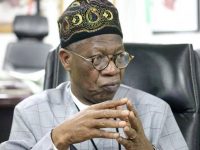 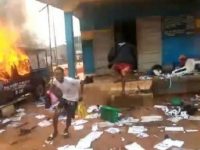 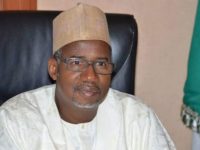 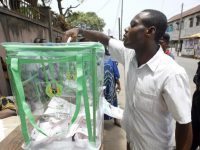 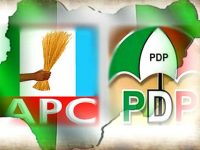 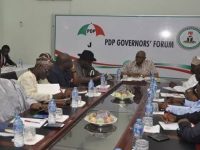 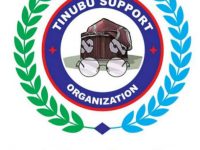 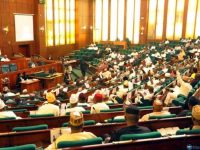 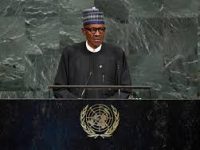 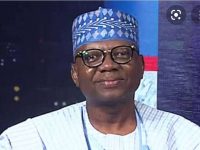 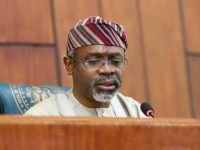 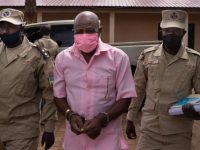 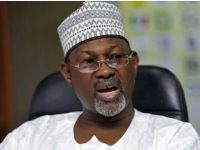 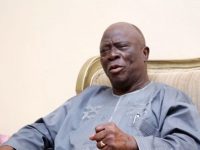 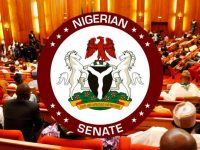