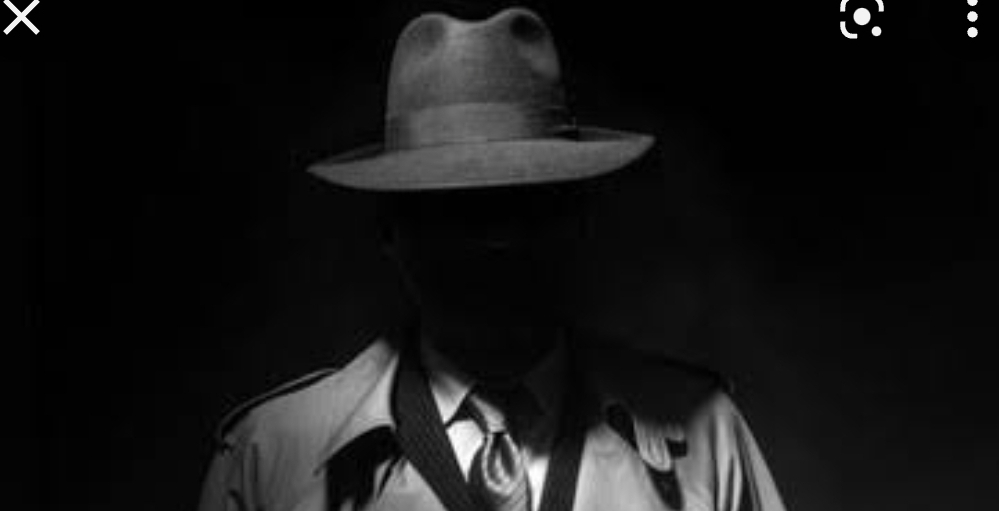 Malam Garba Shehu’s press release denying that a cabal is making decisions in the Buhari presidency regarding many issues in the country triggered and rekindled the appropriateness of recalling how as a reporter I went in search of mafias and their methods in this country.

While working as the Zone A Chief Correspondent of the Daily Times of Nigeria in Kaduna, there were stories in Nigerian newspapers and magaziness about a Kaduna Mafia that was said to have been the power-controlling and manipulating every federal government, and by extension, Nigeria.

As a reporter of the largest newspaper in the country with a zonal headquarters in Kaduna, I tried to find out the truth about the existence, roles and how that mafia in Kaduna influences the government and its supposed methods in manipulating the country as it wished.

As if the country does not have enough myths on the existence of powerful mafias, another mafia was created and played up by the powerful media in the country: the Lantang Mafia.

My search for members of the Kaduna mafia and its ways was ongoing when that endeavour was complicated by a media frenzy about Ikenne Mafia. It was said to have its base in Ikene. Myth had it that it revolves around the all-time Yoruba leader, Chief Jeremiah Obafemi Awolowo. It was said to be seeking to challenge and terminate the influence and powers weaved and attributed to the highly-elusive and probably invincible Kaduna mafia. In addition to that objective, the Ikenna mafia was assumed to be keen in the destruction of the strong unity of the defunct Northern Region, which was politically intact despite breaking up the North into several states.

As if the country does not have enough myths on the existence of powerful mafias, another mafia was created and played up by the powerful media in the country: the Lantang Mafia. Many assumed, in fact some people actually believed that, a group of military officers of northern origin from Plateau state, belong to a mafia which influence many activities in military governments that ruled the country.

Dambatta is a veteran journalist