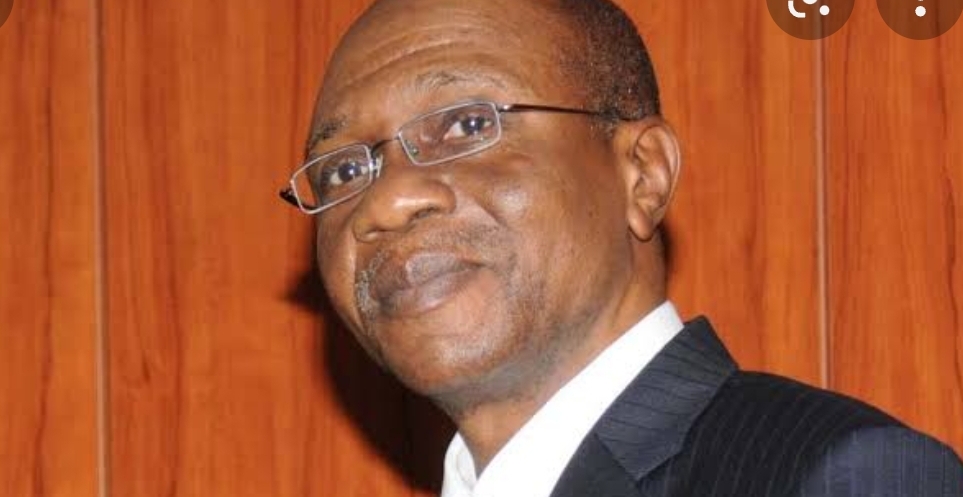 Contrary to the allegedly sponsored media campaign, Nigeria’s President Muhammadu Buhari has stated that the presidential bid of Godwin Emefiele did not affect his role at Central Bank of Nigeria (CBN), saying he won’t therefore sack the apex Bank helmsman.

Emefiele reportedly sought to be the presidential candidate of the ruling All Progressives Congress (APC) an action that was followed by criticisms from certain quarters alleging partisanship against him, with his admirers alleging “a multimillion naira anti-Emefiele media campaign of calumny”.

While the critics call for Emefiele’s sacking, Buhari said even if desirable, such decisions do not rest solely on him as Nigeria’s President.
“The CBN governor is appointed by the President. But this appointment is subject to confirmation by the Nigerian Senate,” Buhari said as quoted in a Q&A with Bloomberg.

Buhari said such decisions can only be determined by the board of directors.

“Ultimately, it will be for the CBN’s board of directors to determine whether a CBN governor’s actions have fallen foul of the laws in place to ensure he can most effectively carry out his duties,” Buhari said.