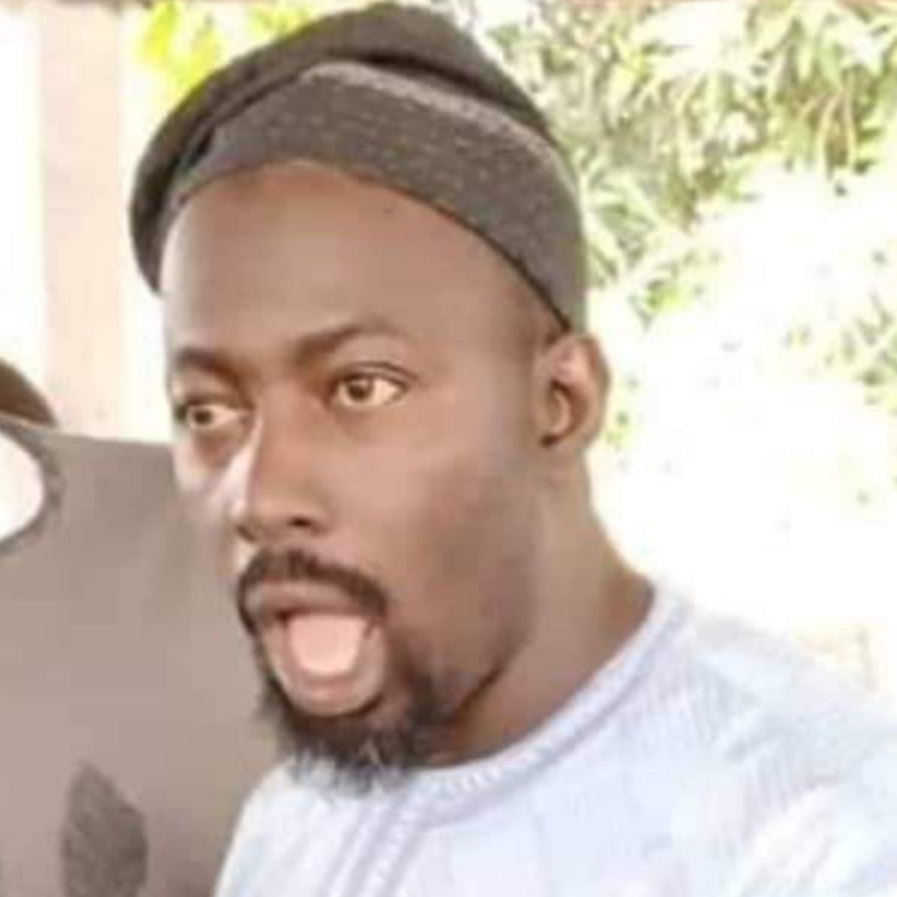 The Kaduna Zone 2 leadership of the All Progressives Congress on Sunday took exception to the barrage of media attacks on Senator Uba Sani attributed to the State House of Assembly Speaker Zailani Yusuf and his friend Hon Ali chakis.

A Communiqué released at the end of its emergency meeting and signed by the Zone 2 Caretaker Chairman, Alhaji Ahmed Jibo also warned all party members and elected representatives to henceforth desist from criticism of government policies at all levels.

“Any aggrieved members should henceforth channel grievances to the party leadership at all levels,” the Communiqué said.

In a veiled condemnation of the attacks attributed to Speaker Zailani against Senator Uba, the Zonal leaders warned against further personality profiling.
Apparently endorsing the Senator’s efforts at facilitating economic intervention packages of the federal government for his constituents, the Zonal leaders urged all members to key into all available economic empowerment initiatives by government at all levels.

Meanwhile, a women group, Kaduna APC Women Solidarity Movement, headed by Hajiya Fatima Ajia commended Senator Uba Sani for being “matured, calm and quiet in the face of the vitriolic attacks of Speaker Zailani and his cotravellers in the pull-down-Uba-Sani campaign”. 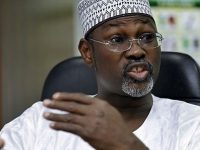 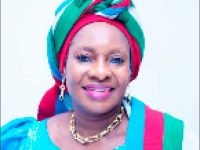 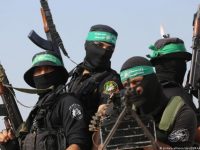 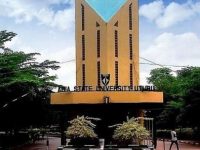 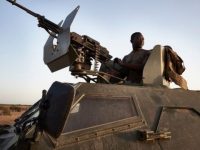 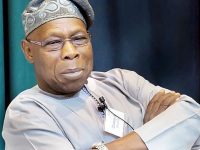 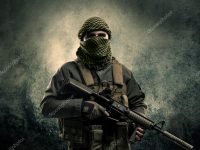 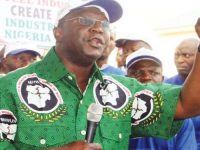 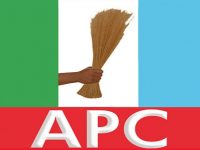 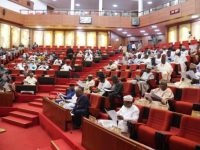