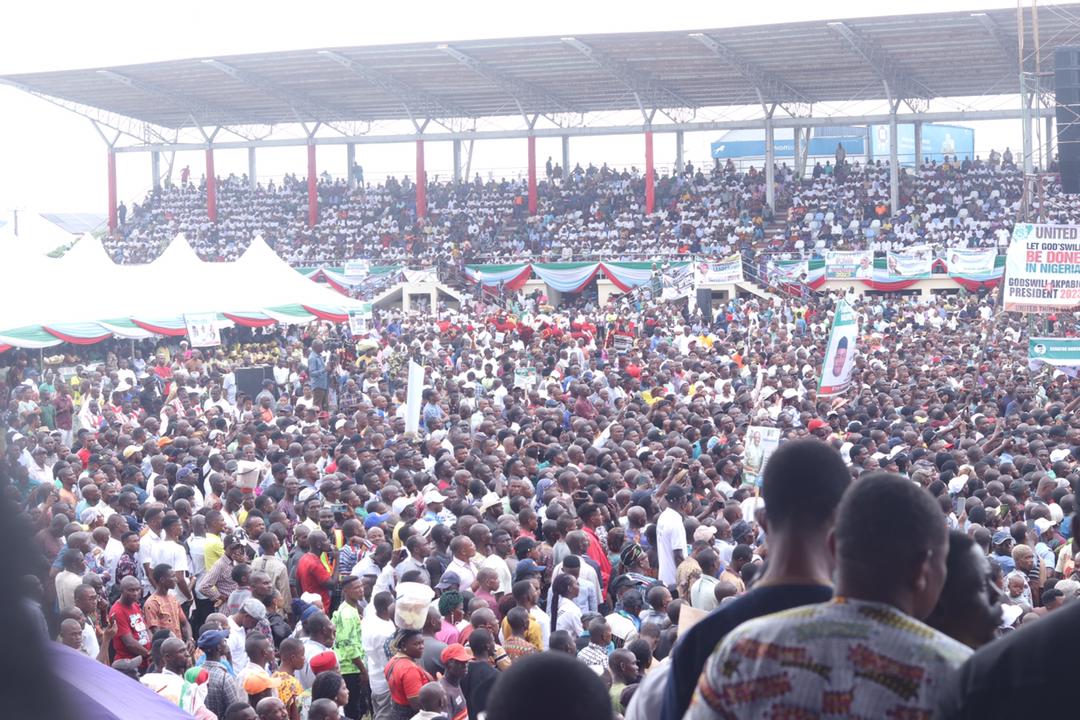 Some gunmen in the early hours of Tuesday in Igosi, Oke-ero Local Government Area of Kwara, attacked Mr Kayode Bankole, the House of Representatives aspirant on the platform of the the All Progressives Congress (APC).
Bankole had gone to visit the delegates at the Igosi-Imode Ward, to solicit their support for the forthcoming primaries of the APC when he was  attacked on his way to his hometown in Ekan.
The News Agency of Nigeria (NAN) reports that Bankole, however, escaped by the whisker, having discovered that the vehicle in which the assailants were, was trailing them.
Bankole said he, along with his entourage, were able to manoeuvre their way to escape the onslaught.
The aspirant said he suspected it could be the handiwork of his political opponents because of his soaring popularity, adding that such politics belonged to the past.
He called on security agencies to redouble their efforts at securing lives, especially in this period of electioneering.
The aspirant said that he would not rest on his oars until victory was achieved in the coming primaries of the party for the House of Reps.
He called on political opponents to sheath their sword and allow free contest of idea without bloodshed.
NAN reports that Bankole is seeking to represent Ekiti, Isin, Irepodun and Oke-Ero Federal Constituency of Kwara.
Efforts at getting the Public Relations Officer of the Kwara Police Command, SP Ajayi Okasanmi for reaction, were abortive as calls and text messages sent to him were unreturned.