TINUBU: WHY HE IS APC’S BEST BET 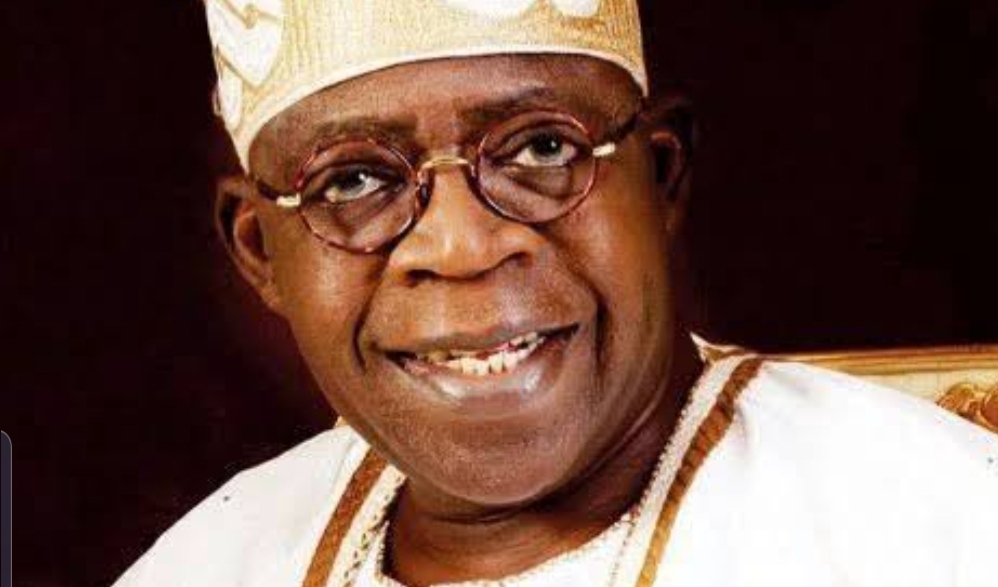 Now that the personalities of the characters that have signified their aspirations to contest for the All Progressives Congress’s (APC) presidential ticket is known to Nigerians, I am emboldened to conclude, with all sense of responsibility, that there is no one that is as suitable for the job as Bola Ahmed Tinubu. His pan-Nigerianism is, without doubt, the most glittering of all of them.
Because he has been on the ground earlier by far, than all of them, he seems to know Nigeria and Nigerians far better. Apart from being in the trenches far longer than others, the fact that he fought pro-democracy battles from the front made him, by miles, a better marathoner in the quest to lead the nation towards consolidation of the gains that have, since 199, accrued to the country. What Nigeria requires now is a man who knows it inside out, a man who has the knowledge of its fault-lines and possesses the national appeal to mobilize the mentality amongst Nigerians to work out solutions to its multidimensional problems.

He has done it in Lagos – a state that is more a mini-Nigeria than any. What he did to knit Lagos together despite its diversities, and the fact that the policies he enunciated have held on till today, demonstrates his suitability to rework and reposition Nigeria at this time that the country is at the crossroads of its most trying period. No Presidential aspirant that has raised his finger so far, in all the parties can boast of the credentials of Bola Ahmed Tinubu.

He is the most trusted in the real sense of it. In all the parts of Nigeria, he has, through dint of hard work, built bridge, invested in friendship, demonstrated his commitment to a better Nigeria and has held the banner of continuous interfacing all around the country and this has earned him the loyalty, admiration, respect and sympathy of the people at all levels. He is at home with the elites and the commoners at the same time. There is no politician in Nigeria today, not even of Northern extraction that can galvanize the kind of mass support and mass appeal like Bola Ahmed Tinubu.

Although his critical and defining support for President Muhammadu Buhari which broke the jinx of his in-electability in his three previous attempts, coupled with his mastery of the winning strategy has played a part in the way he has warmed his ways into the hearts of Northerners in particular, to the point that a huge percentage of the masses feel he should be rewarded, the fact of it is that his pro-democracy antecedents, the way he put his life on the line and his conviction and consistency have given him that critical edge long before his political romance with Muhammadu Buhari. Tinubu, on his own credentials and loyalty to friendship which cut across all parts of the country, is a hot cake. Take a look at the array of aspirants, in all the parties, no single one can muster as much broadminded groundswell of national appeal.
With these three advantages; a proven capacity to get the job done, national appeal and support and the right mix of critical political sagacity and strategic thinking which brought about the south west cornerstone were what gave Muhammadu Buhari the cult-like followership which made his election in 2015 a foregone conclusion. Although Buhari enjoyed the first two advantages, the lack of the third was what stood between him and the Presidency in his previous futile attempts. To the glory of God, Tinubu currently enjoys these three critical factors and unless the APC is on a self-destruct mission, incubated through the mediocrity and shenanigans of dangerously ambitious political nitwits, Tinubu is about the only way to go. Let me confess and concede the right of every eligible party member to aspire for any position of his or her choice. Let me also admit that the more qualified aspirants that come up to be counted, the better for our democracy. While at this, I wish to point out that the rigor in the way we self critique our options with an eye on the BALL will determine how successful we turn out to be in the long run.

There are more than twenty players in each football club in advanced leagues around the world, but because only the best players win matches and laurels, no coach toys with his first eleven. Even in the first eleven, there are the Ronaldos, the Messis and the Benzemas who are the match winners and are thus untouchables. There are no margins for errors. The same policy applies, even more importantly to the kind of politics and primary electioneering processes we have at hand and to our situation currently in the APC in particular and the Nigerian nation in general. To win, we must, without sentiments, field our Benzema.

I am making this reference because it is beginning to look like the self-centered sentiments of these very dangerously ambitious persons within the APC hierarchy are bent at testing the will of the Nigerian electorate by trying to foist on the party its second eleven – the fringe players that cannot win matches, on their dangerous and foolhardy assumptions that the Buhari pre-2015 hurricane which saw to the success of the party will still be at play in 2023. The scenarios have changed and Nigerians have become more sophisticated politically and will look more at the pedigree of those who aspire without giving room for marginal errors.
The problem with allowing sentiments to becloud our sense of justice is that general elections take place only once in four years and if you toy with your chances and eventually lose, you have inadvertently bring down the roof down on the head of everybody. Everyone in the party, from top to bottom becomes a loser. And life in opposition can be terrible.