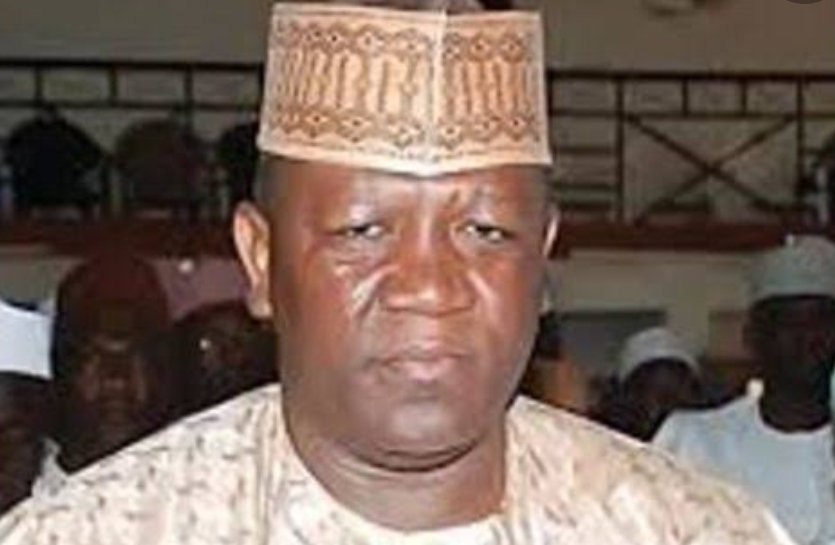 A northern based youth support group in the All Progressives Congress, APC Volunteers (APC-VOL) has rubbished the reported defection of former Zamfara State Governor, Abdulaziz Yari from the APC as another inconsequential exercise in futility.
APC-VOL in a statement by its Convener, Laminu Babbanduhu noted that Yari’s defection is as predictable as it is long overdue, saying it will have zero impact on the progress of the APC and in particular the personal integrity and intimidating popularity of its national leader, President Muhammadu Buhari.
The Group hinted that regardless of the antics of such internal detractors as Yari, any candidate fielded by the APC would enjoy the same sweeping support from a vast majority of Nigerians as though President Buhari were himself on the ballot.
“Be that as it may, we believe it was hightime such rot were weeded out of the APC back to where they rightly belonged. We therefore expect more of such desperation from people in Yari’s league whose exit would remain inconsequential, of no effect and with no electoral implications or consequences for the APC,” the Group said.